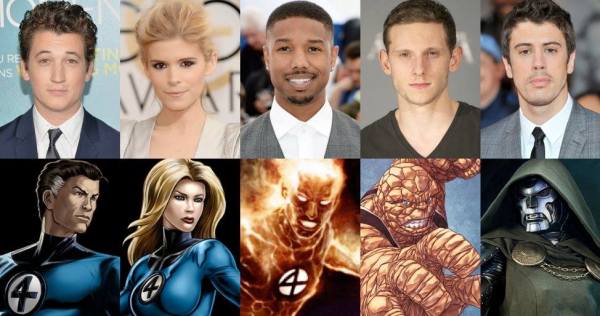 After a long time, I finally watched Fantastic Four 2015; a movie that before being released, caused tons of negative opinions and memes. It symbolizes the battle between the Marvel Movie Universe and the other Film Companies that have bought rights for Marvel characters when Marvel was in bankrupcy. END_OF_DOCUMENT_TOKEN_TO_BE_REPLACED