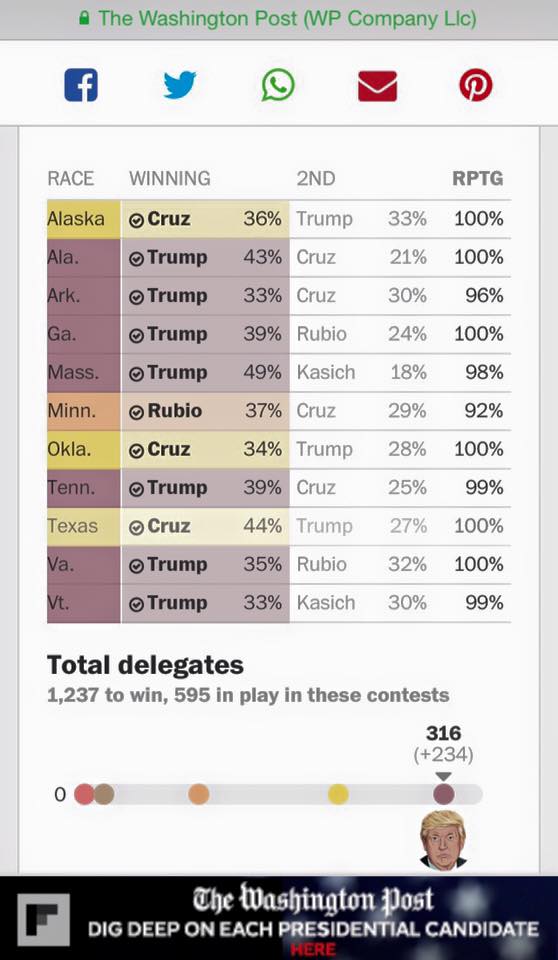 For all the people that believe that a collapse is coming in USA and the world, this is just a proof that this might really happen. Everywhere else but in the USA, people can see and feel what Trump is all about. Yet NorthAmericans (most) view Trump as the only Brave Succesful Citizen speaking with the truth and daring to do what others can’t.

Well, maybe Trump becoming president is the kind of tragedy we need to finally take action and start to do things different. In the case of inmigrant Mexicans, maybe is time to stop seeing the USA as the ultimate dream land of opportunities and start to look at other countries where we are more appreciated and where less rascism prevails. For Latino Bussinessmen, that can be the time to start to trade more with our southern Latin neighbors, with Asia and Europe. A hate-wall in the Rio Bravo might be the straw that broke the camels back so we, Mexicans start to worry more about solving by ourselves our internal problems such as lack of productivity, corruption and violence.

In one way, violence might be reduced as Drug Dealers won’t have the access to the colossal gun market from the USA and won’t have anybody to sell their drugs too.

So, yes, if Americans wants to live again their 1850’s American Dream, by becoming again a white supremacist country, so be it. Let them be isolated. Mexico and many countries will open their doors to all the Americans doing an exodus from Trumpland.

Well, and if anybody of you readers are collapsing into a rant, let me show you this funny yet true video from “Last Week Tonight” show with John Oliver analizing why Trump is so charismatic yet so dangerous.