“Look for the bare necessities

I can’t take that song out of my head. Neither the one that says “You see it’s true, I wanna be like you, I wanna talk like you, walk you, iuuuuuu du bi du bi du ba” I went last Sunday with the kids of the Casa Hogar Vida Nueva to see the Jungle Book. I so wanted to see this movie and it was cool that I was able to do this with the kids. We were supposed to take them to the theater as I told you on my previous blog, but then for some reasons, the show was canceled. We already had the permit to take the kids out. Althought I was very tired from the Salsa Mambo Fest and our coordinator Cecy was unable to attend the event that sunday, we decided to carry on and take them to watch the movie instead. This week I am hosting Jazz, from Couchsurfing. As she is very fluent in Spanish (She is German) I decided to invite her. Other friends: Sujel, Blanca, etc. joined as well.

I was looking forward to watch this movie after I watched the good comments that my friend Cuacarraquear who is a pop movies critic, posted on his video blog. The movie is really amazing and it’s really good to watch it inside a movie theater in 3D. The experience is totally unique and Disney did a great job with the special effects. The movie is really starred by only one kid and a bunch of CGI animals, but you hardly feel it hard to digest. The animals are talking and you can still feel they are real animals. 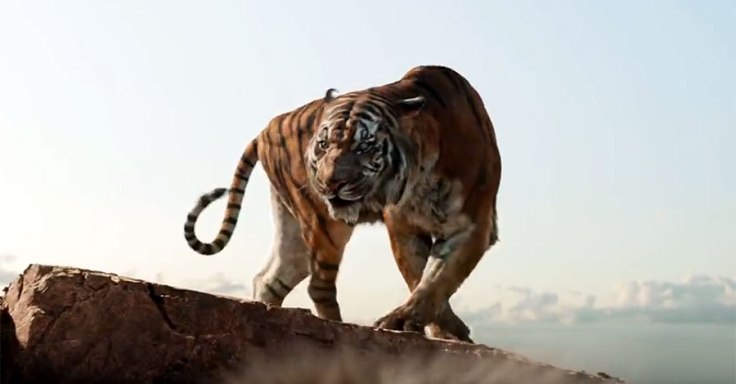 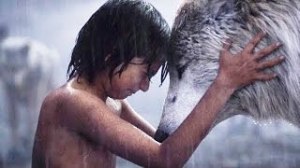 All the animals are very cute and look so real. When i was watching the wolves, I could even imagine that my dog Nanuk, who looks like a wolf, was doing all these moves.

I watched the movie in Spanish and there was a high spectation with Baloo the bear. The original movie in México was dubbed by Tin Tan, one of the top actors of Mexican golden cinema and is considered one of the best dubbings in the history of animated movies. This time was dubbed by Hector Bonilla. But instead of copy-pasting what Tin Tan did, he made his own, relatable version of the bear and the final result is amazing. Victor Trujillo as Shere Khan the Bengal Tiger and Enrique Rocha as Bagheraa the Panther did also a great job. Normally I don’t like dubbing but this time I have to stop and congratulate them.

The kids were really delighted with the 3D and the animals. They loved specially Mowgli and his abilities to jump, roll and outsmart his enemies. My friend Cuacarraquear said it and I think he is right, it’s really likely that is going to be the best animated movie you will see this year.